Why Asserting Independence is Important for Kids?

Children learn about the world by experimenting and trying new things, and parents usually want to support this process.

For example, my two-year-old daughter loves to put her shoes on by herself. It’s a battle to get her to let me help sometimes. But I know that it’s important for her to feel a sense of control and independence. By letting her do things like this, she’s able to practice problem solving and own choices.

As children grow, they will face many transitions. And each time, it’s a chance for them to assert their independence. 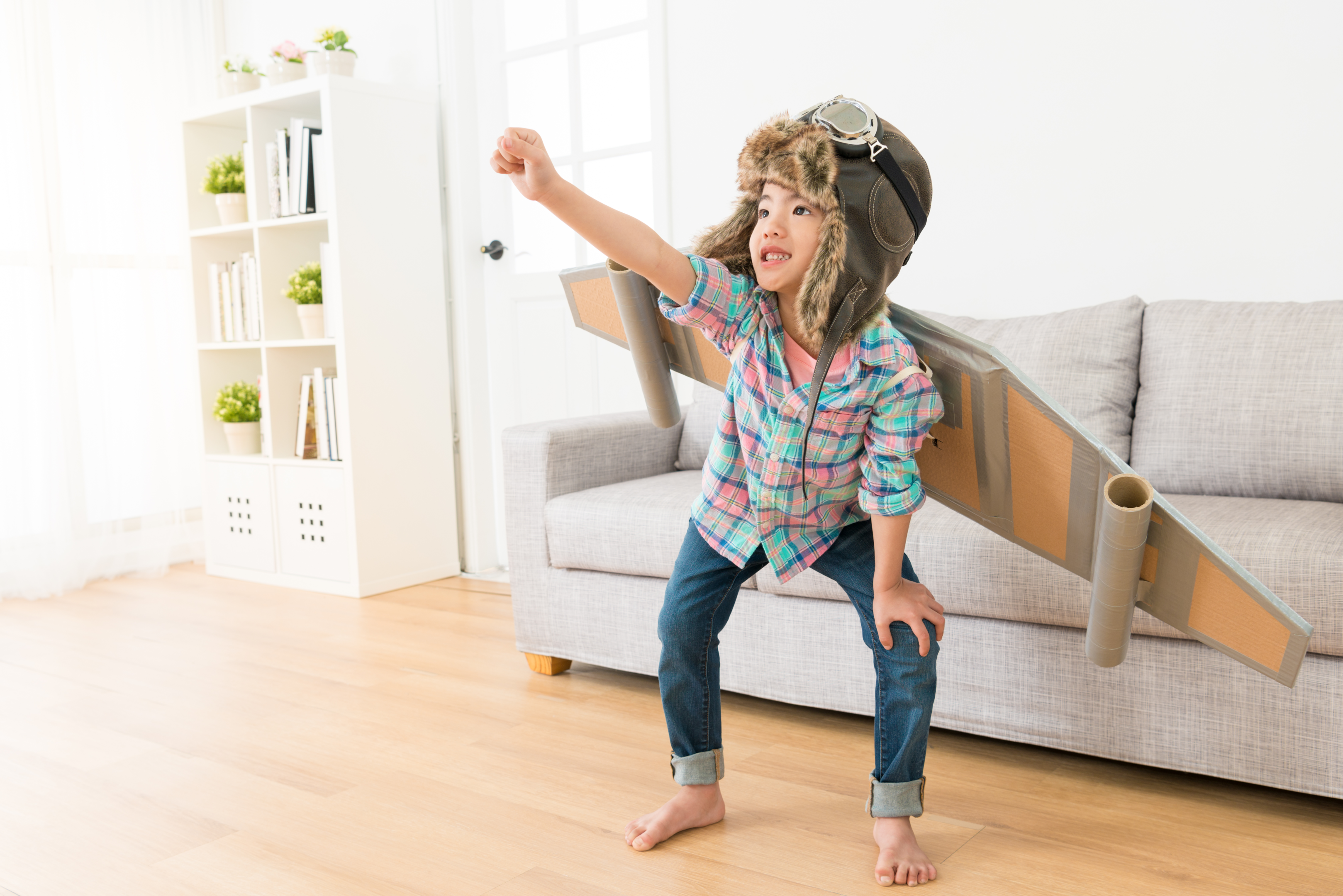 However, when children push the boundaries of their independence too far, it can be hard to know how to respond in order to protect them while still encouraging them to build on what they are learning.

We’ve put together some advice here on why asserting independence is important for kids of all ages, as well as some ways you can help your child boost their strengths while maintaining respect and consideration for others around them.

As children transition from infancy to toddlerhood to childhood, they begin asserting their independence more and more. At first it may be small things, like wanting to explore the electrical sockets or play with the dinnerware at the table. For older children, it may be bigger things like wanting to choose their own clothes or activities.

While it can be frustrating for parents when kids start asserting their independence, it’s actually an essential part of growth and development.

Giving your baby the opportunity to assert their independence during the early years is important for several reasons. It helps build their confidence, gives them a sense of control and can improve their behavior. It also helps them transition from being a baby to a toddler and then to an older child.

Allowing them to do things like put away their own dishes or brush their own teeth can help reduce separation anxiety and make them feel more grown up.

Developing Independence may take the form of Defiance

Transition times like starting school, leaving for college, or getting a job can be hard on kids. One way they might assert their independence is through defiance. This may manifest at the dinner table as kids decide they no longer want to eat what you’re serving, or in other areas of their lives.

The dinner table is often a battleground for parents and kids when it comes to asserting independence. However, this does not have to be the case. In fact, asserting independence is an important part of development for kids. It’s a transition time between childhood and adulthood, and it’s a chance for kids to practice making decisions and being responsible.

It can be challenging as a parent to see your baby asserting their independence, especially if it takes the form of defiance. However, it’s important to remember that this is a normal and healthy part of growth.

Here are a few things you can do when independence takes the form of defiance:

While it may be tempting to give in to your child’s demands, this can actually reinforce the tantrum behavior. Instead, try one of these effective strategies

Once you know how to help your child with their developing independence, you’ll see that giving your child the space to assert themselves can be tough for parents. After all, we want to protect our children and keep them safe. But it’s important to remember that independence is a crucial part of development.

When you develop independence in your child, they will be able to do so many things on their own, like making decisions about what they wear or what they eat.

They’ll also learn how to make friends more easily when they’re not relying on others to make social connections for them.

Plus, they’ll have greater confidence when they’re older and more likely to succeed because of the self-reliance they’ve learned early on. 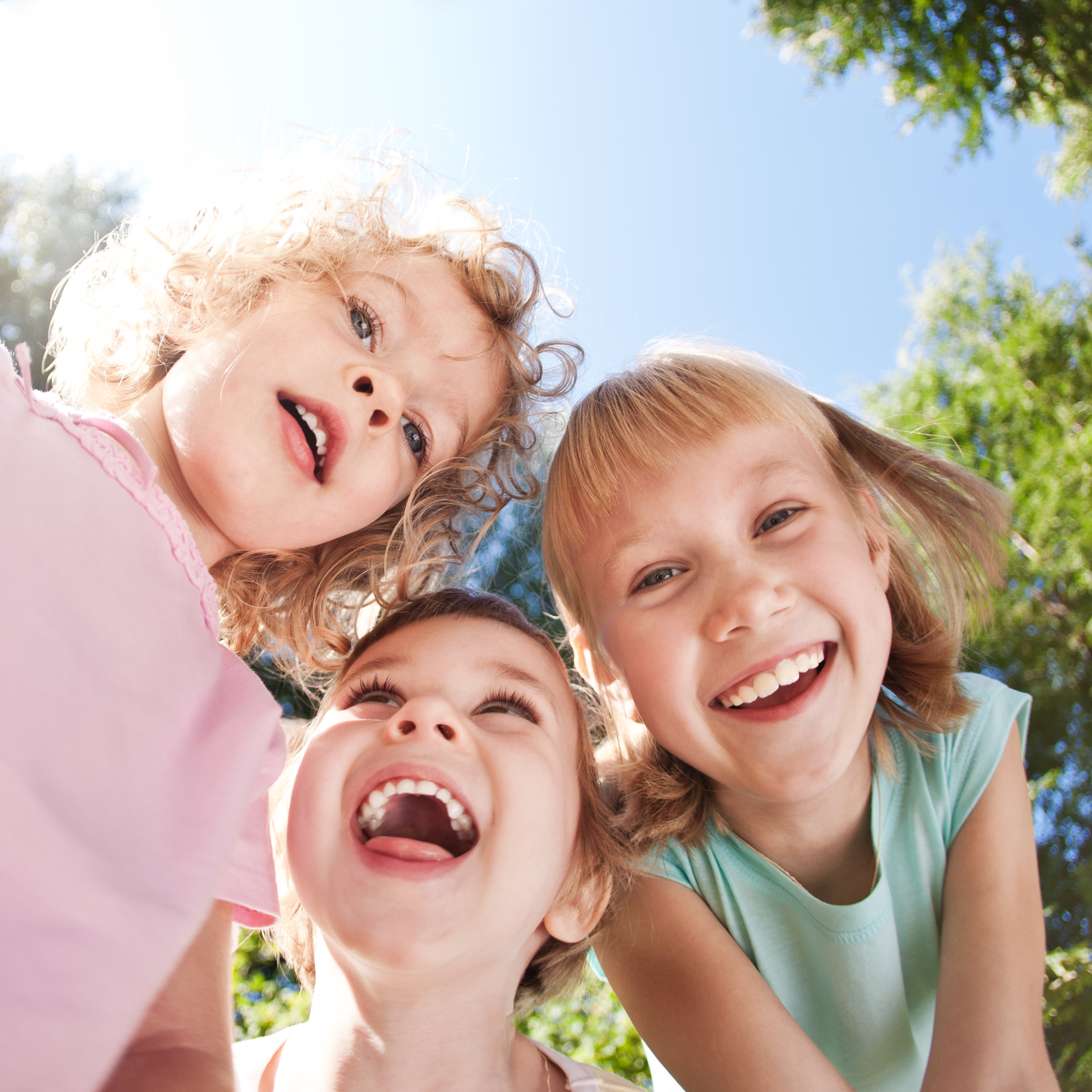 One of the best things you can do as a parent is to encourage your child’s independence. Here are 10 tips to help you get started:

As a parent, motivate them to try new things and explore all of the options that are available to them, even if they are not as perfect as you would like them to be. Support your children in all of their endeavors and encourage them to never give up on themselves or the dreams they may have.

Tip#2: Be Consistent When Setting Rules

Being consistent with rules will help teach kids that they need to be responsible for their own actions. When kids know what the expectations are, they can begin to develop a sense of self-discipline.

For example , if you want your child to pick up their toys after playing in the living room, let them know ahead of time what’s expected. Give them an opportunity to clean up and then make sure they follow through on this expectation.

If you set a rule but don’t enforce it consistently, your child won’t learn anything about taking responsibility for themselves and their choices.

For example, if your child really wants to stay up late, but you want them to go to bed earlier, compromise and allow them to stay up an extra half hour. Always make sure that you listen to what they have to say in a calm manner.

Tip#4: Figure out ways to let your toddler do things himself.

Giving your toddler the opportunity to do things himself will help him develop a sense of independence. Allowing him to make decisions, even if they’re small ones, will give him a sense of control over his life.

Let your child make a mistake. As long as they are not in danger, it’s okay to let them take their time figuring out what to do next. When you try to fix everything, they won’t learn how to make good decisions on their own.

Kids need to feel like they have some control over their lives- even if it’s just small choices. Allowing your child to make choices- like what to wear or what book to read- can help them feel more independent.

When we allow kids to assert their independence, they become more confident and are better able to explore the world around them. If you talk to your child or tell them what they can and cannot do, they will believe that there are limitations in life and be unable to explore.

Choose to encourage rather than restrict, so that they know that it’s safe to take risks and experiment with different things without being told no. You want them to grow up believing anything is possible!

Tip#9: Respect your child as a person.

The most important thing that you can do as a parent is to respect your child. If you take the time to find out what they want, need, and like then they will feel that they are being treated as an individual. Respect goes a long way with children.

For example , if they say they want to go get something from their room then let them go. They may think that you don’t trust them or care about them because you keep telling them no.

Creating an environment that supports and encourages independence in kids is important. It helps them feel confident and capable, and sets the foundation for a lifetime of healthy self-reliance.

It’s important to set limits and establish a level of independence you are comfortable with your child having. For example, you might want them to be able to walk to school alone. Be open about what your expectations are but be willing to negotiate.

Ask your children what they think would work best for them. Explain why it’s important to have these expectations, such as it will help keep you safe or teach you how to take care of yourself. If they don’t agree with any part of it, ask if there’s anything they would like to change so they feel more empowered.

With a supportive parent or caregiver in place, toddler can learn and grow on his own terms.

Independence is important for kids because it helps them develop a sense of self, become more responsible, and feel confident. Additionally, it can teach them how to make decisions, problem-solve, and cope with setbacks.

When kids assert their independence, they set themselves up for a bright future.

Taryn is an international intuitive, focused on helping to empower you manifest your best life!

GET OUR
FREE EBOOK

How to Raise a
Confident Child

Limitless Children’s goal is to offer parents a simple yet effective way to teach their children how to form positive beliefs that will help them establish healthy habits, cultivate more loving relationships, learn how to problem-solve, and overcome challenges from the young age of 3. At the core of our mission is to empower the minds of our children so they can positively impact the world for generations to come.

We are committed to exceeding our clients’ expectations with uncompromising honesty and integrity. Our team of carefully selected experts have the knowledge and expertise to serve our clients at a high level through thoughtful, experienced, and science-based information and methods that lead to real change.